I.1 The American South

Teacher displays poster of Madison Young, the protagonist of Unit 5 in English G21 A4 *1. “What do you remember about her?”

→ main information: she is from Atlanta, Georgia.

“What do you know about Georgia?” → collect students’ answers

“Georgia is in the South of the USA, which is a region with a culture and traditions that differ quite a lot from the rest of the USA. Let’s have a look at them!”

Students do a jigsaw puzzle and work in small groups on the topic American South*2: 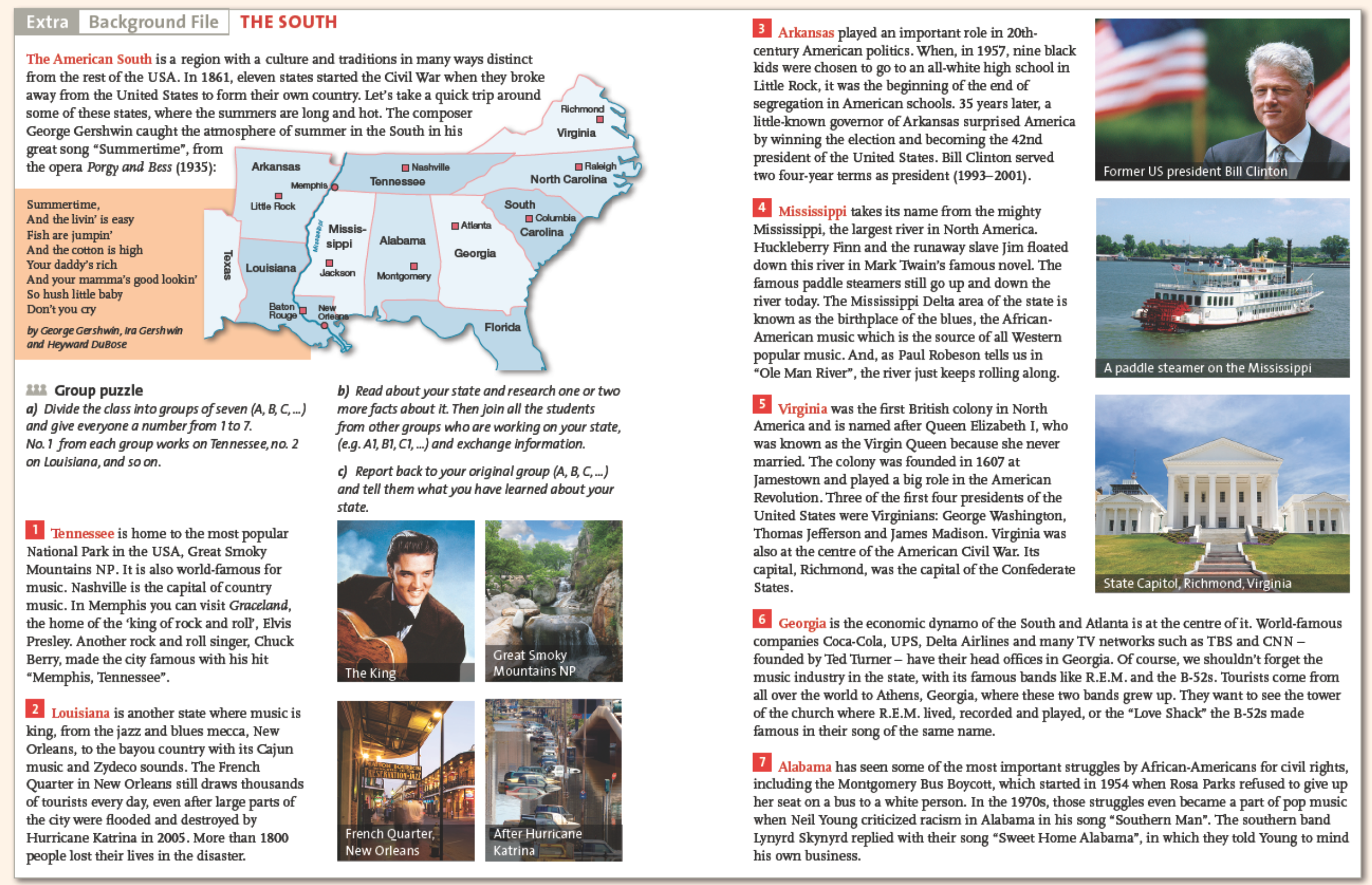 Students take a quiz on the American South in their jigsaw groups. If you want to make it easier for your students, you can let them stay in their expert groups. Then at least one person is in there who knows the answer! You could arrange it as a little contest then (who is the fastest to complete the quiz?).

The answers to these questions can be made available upon request 😉

*1 At the beginning of the year, the students were introduced to all the children in the new book: the “book children” spent their summer vacation at the Grand Canyon. See English G21 A4 pp. 8-13.

*2 I used the “Background File” of our English book, but of course you could compile some short texts on the seven southern states from the internet; examples: http://docsouth.unc.edu, https://en.wikipedia.org/wiki/Southern_United_States

Photo Credit: A Home on the Mississippi, By Currier and Ives 1871- Digital scan of reprint of original chromolithograph., Public Domain, https://commons.wikimedia.org/w/index.php?curid=7530803 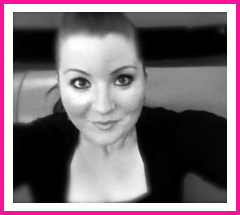